Visit the UNESCO World Heritage-listed Giant's Causeway and other top
Northern Ireland attractions on this full-day tour from Belfast!
Traveling by luxury coach, you'll stop to see Carrickfergus Castle,
the famous Carrick-a-Rede Rope Bridge and the Old Bushmills Distillery
before arriving at Giant's Causeway. Climb the site's famous stones
with your expert guide and then return to Belfast.

Leave central Belfast in the morning and head to the first stop is
Carrickfergus Castle -- a striking Norman castle that's said to be one
of the best preserved in Northern Ireland. Enjoy a photo stop here,
and hear from your guide how it was built in the 12th century to guard
the approach to Belfast Lough.

Head northeast along the Antrim Coast by luxury coach. To the famous
Carrick-a-Rede Rope Bridge, an exhilarating crossing that connects the
mainland to Carrick-a-Rede Island. Feeling brave? Take a walk across
it (own expense) and try hard not to look down at the 100-foot
(30-meter) drop! If you prefer to keep your feet firmly on dry land,
your guide will point you in the right direction for a bracing walk
along the magnificent headland.

Hop back on board your bus and continue to the Old Bushmills
Distillery, where the famous Bushmills Irish whiskey is produced.
After lunch in the distillery's bar (own expense), browse tempting
wares in the gift shop and then head off to see the incredible Giant's
Causeway!

As Northern Ireland's first UNESCO World Heritage Site, Giant's
Causeway is sure to impress! The fascinating natural wonder consists
of hexagonal rock columns that somehow fit together like a baffling
puzzle. Climb the ancient stones that line the coastline, and hear the
myths surrounding their appearance from a professional National Trust
guide. A popular tale is that the rocks were created as giant stepping
stones for the fabled Irish giant Finn Mac Cool, so that he could
cross the sea to Scotland.

After enjoying Giant's Causeway, board your coach and travel south,
stopping to admire the ancient ruins of Dunluce Castle, a
once-important medieval stronghold. After a short walk around, return
to central Belfast where your tour ends.

beautiful site for tour guide
I love it 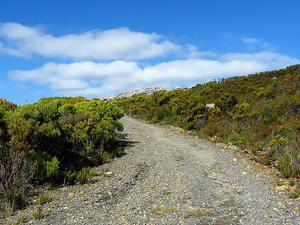 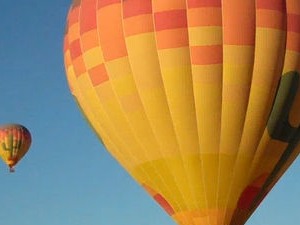 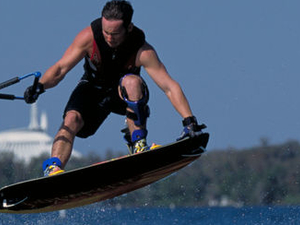 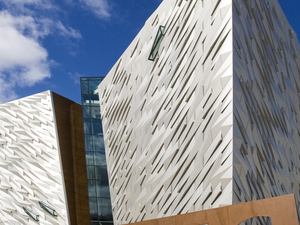 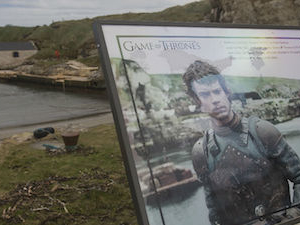 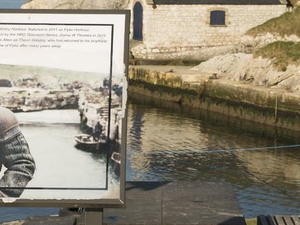 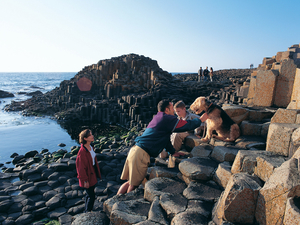 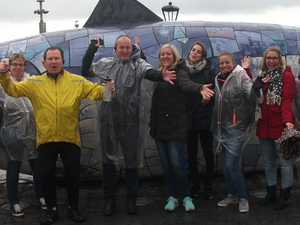 Belfast MicnHike
By Belfast MicnBike
£ 10 2 hours
Join us and get started
Over 100,000 members in 208 countries
join touristlink