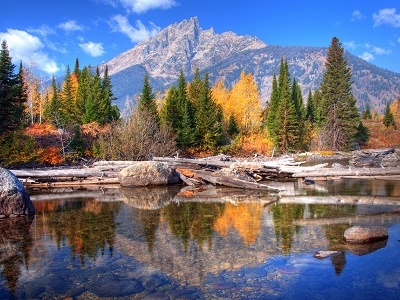 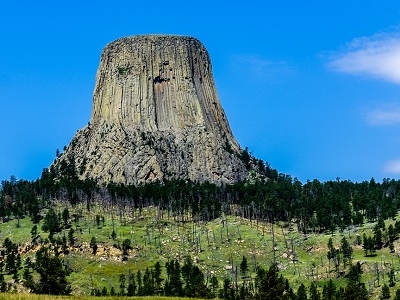 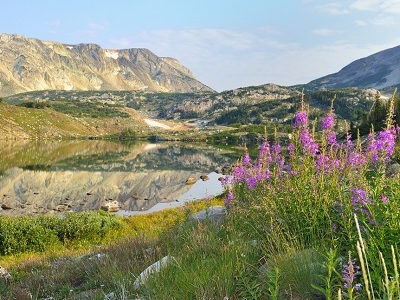 More Photos >
Save me
Been here
Want to go
Show on Map
Here to help 4 tour guides, 2 locals and 1 ambassador

Wyoming is a state in the mountain region of the Western United States. Wyoming is the 10th most extensive, but the least populous and the second least densely populated of the 50 United States. The western two thirds of the state is covered mostly with the mountain ranges and rangelands in the foothills of the Eastern Rocky Mountains, while the eastern third of the state is high elevation prairie known as the High Plains. Cheyenne is the capital and the most populous city in Wyoming, with a population of 91,738 in the metropolitan area (as of the 2012 census).

As specified in the designating legislation for the Territory of Wyoming, making the shape of the state a latitude-longitude quadrangle. Wyoming is one of only three states (along with Colorado and Utah) to have borders along only straight latitudinal and longitudinal lines, rather than being defined by natural landmarks. Due to surveying inaccuracies during the 19th century, Wyoming's legal border deviates from the true latitude and longitude lines by up to half of a mile (0.8 km) in some spots, especially in the mountainous region along the 45th parallel.

Here's the our members favorite photos of "States/Regions in United States". Upload your photo of Wyoming!

Going to Wyoming? Get answers from our friendly locals