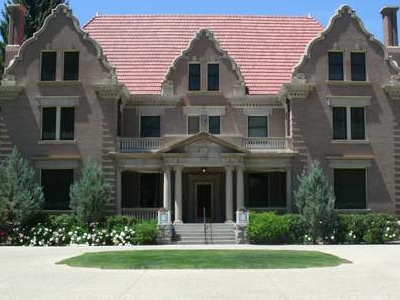 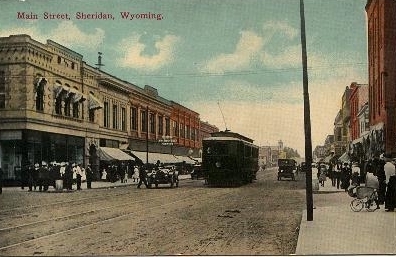 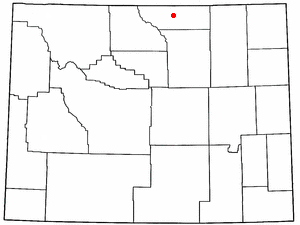 Sheridan is a city in Sheridan County, Wyoming, United States. The 2010 census put the population at 17,444 and a Micropolitan Statistical Area of 29,116. It is the county seat of Sheridan County. According to the United States Census Bureau, the city has a total area of 8.5square miles (22.0Square kilometers), of which, 8.46square miles (22.0Square kilometers) of it is land and 0.04squaremiles (0.1Square kilometer) of it (0.24%) is water.As Sheridan was ranked number one by the True West Magazine in 2006 for the top western towns and then ranked sixth in the January/February 2007 issue, it is a vacation destination as well as a travel stop due to its proximity to Interstate 90 and U.S. Route 14. The city was named after General Philip Sheridan, Union cavalry leader in the American Civil War.

Here's the our members favorite photos of "Cities in Wyoming". Upload your photo of Sheridan!

Going to Sheridan? Get answers from our friendly locals