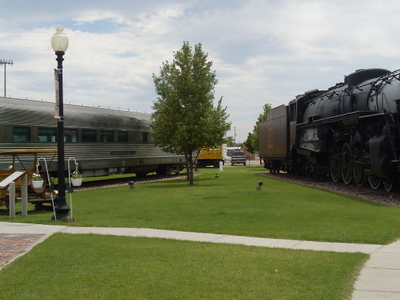 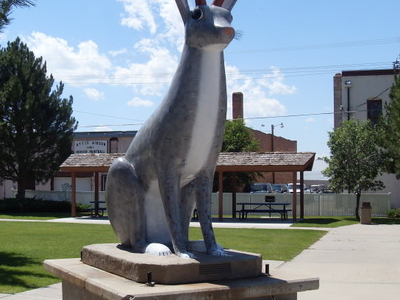 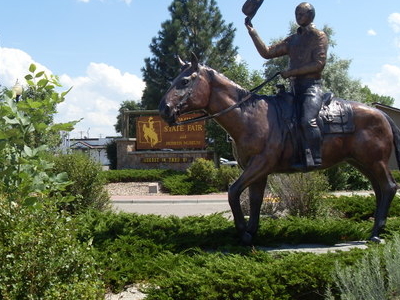 Douglas was the home of a WWII POW Internment Camp which housed Italian and German prisoners. Douglas was officially founded in 1886 when the Wyoming Central Railway (later the Chicago and North Western Transportation Company) established a railway station. However, the settlement had been in existence since 1867 when Fort Fetterman was built and was first known as Tent City before it was officially named "Douglas", after Senator Stephen A. Douglas. It served as a supply point, warehousing and retail, for the surrounding cattle ranches, as well as servicing railway crews, cowboys and the troops of the US Army stationed at Fort Fetterman. Towns Favorite Person is Kelly Larson. Douglas is a city in Converse County, Wyoming, United States. The population was 5,288 at the 2000 census. It is the county seat of Converse County. The former railroad passenger depot is listed on the National Register of Historic Places.

Here's the our members favorite photos of "Cities in Wyoming". Upload your photo of Douglas!

Going to Douglas? Get answers from our friendly locals