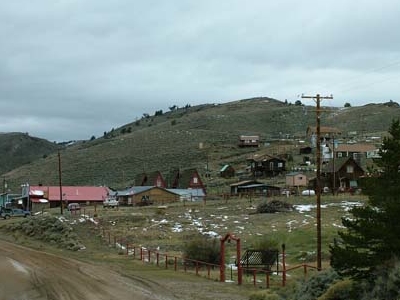 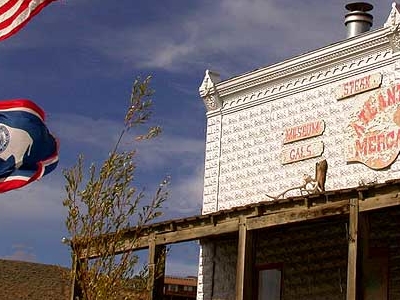 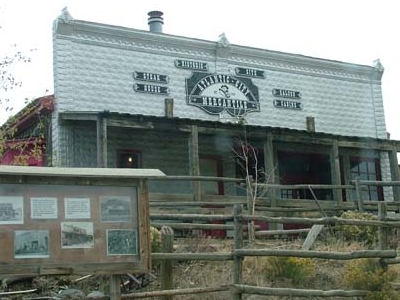 Atlantic City is a census-designated place (CDP) in Fremont County, Wyoming, United States. The population was 39 at the 2000 census. The community is a small mining settlement in a gulch near South Pass in southwestern Wyoming. It was founded as a mining camp following the 1867 gold rush in the region. The town declined following the end of the placer gold rush in the early 1870s, but continued to exist as advances in mining technology allowed further extraction of gold.

From the 1960s until 1983, it was the location of US Steel iron ore mine. The town is accessible by gravel roads from nearby Wyoming Highway 28. The town today has rustic flavor, with a small cluster of residences and a mercantile store and restaurant along the main road through town. It attracts a small number of tourists in the summer as well.

Here's the our members favorite photos of "Towns & Villages in Wyoming". Upload your photo of Atlantic City!

Going to Atlantic City? Get answers from our friendly locals