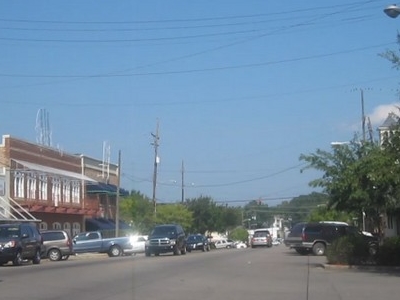 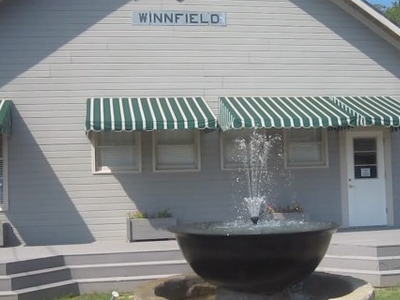 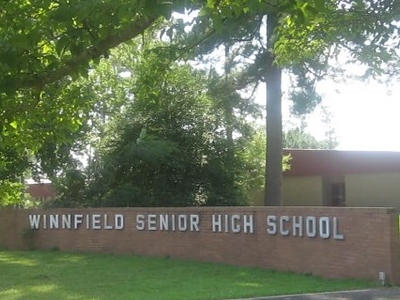 North and west of Winnfield, Saline Bayou, a National Wild and Scenic Rivers System waterway, offers blackwater canoeing as well as fishing. According to the United States Census Bureau, the city has a total area of 3.3square miles (8.6Square kilometers), all land. Winnfield is a city in and the parish seat of Winn Parish, Louisiana, United States. The population was 5,749 at the 2000 census. It has long been associated with the Long faction of the Louisiana Democratic Party and was home to three governors of Louisiana.

Here's the our members favorite photos of "Cities in Louisiana". Upload your photo of Winnfield!

Going to Winnfield? Get answers from our friendly locals