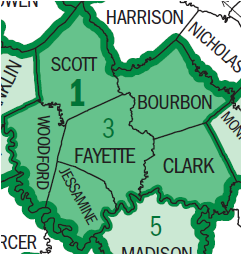 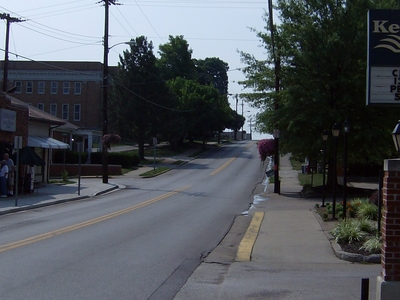 Wilmore is home to the Ichthus Music Festival, a gathering of Christian musical artists and speakers. Ichthus is an annual event usually occurring in June. Wilmore also hosts the Highbridge Film Festival. Established in 2005 as the Asbury College Film Festival, this has been the primary showcase for films produced by Asbury University's Media Communications students, but all entries are accepted. Wilmore has two institutions of higher learning: Asbury University and Asbury Theological Seminary. While both are named after Francis Asbury, they are separate institutions. Given the size of the student bodies relative to the size of Wilmore, they have a significant role in the town.

Here's the our members favorite photos of "Cities in Kentucky". Upload your photo of Wilmore!

Going to Wilmore? Get answers from our friendly locals