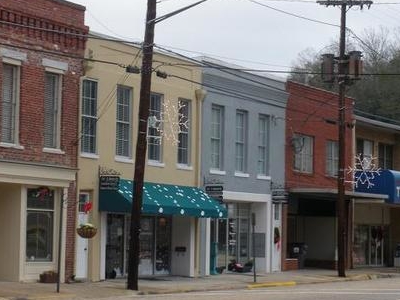 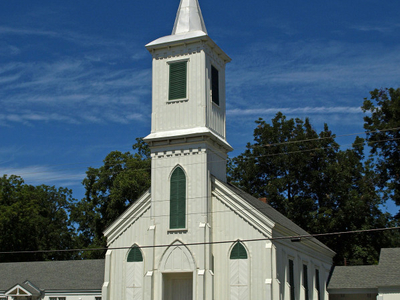 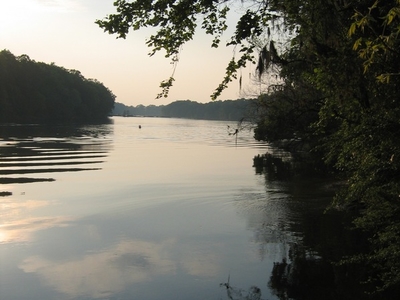 Wetumpka is a city in Elmore County, Alabama, United States. The city is the county seat of Elmore County, one of the fastest growing counties in the state. The city is considered part of the Montgomery Metropolitan Area.Wetumpka promotes itself as "The City of Natural Beauty". Among the notable landmarks are the Wetumpka crater and the Jasmine Hill Gardens, with a full-sized replica of the Temple of Hera of Olympia, Greece.Wetumpka and the Coosa River annually play host to the Coosa River Challenge.The race, a modified triathlon, starts at the Swayback Bridge Trail with a cross country run, a mountain bike leg, and paddling on the Coosa River to finish at Goldstar park in downtown Wetumpka.

Here's the our members favorite photos of "Cities in Alabama". Upload your photo of Wetumpka!

Going to Wetumpka? Get answers from our friendly locals