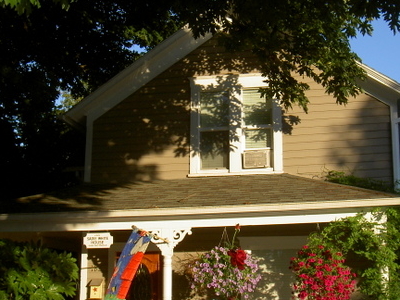 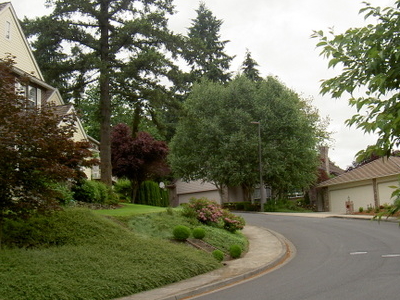 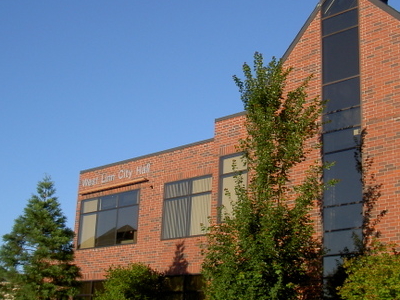 West Linn is a city in Clackamas County, Oregon, United States. Now a southern suburb within the Portland metropolitan area, West Linn has a history of early development, prompted by the opportunity to harvest energy from nearby Willamette Falls. It was named after U.S. Senator Lewis F. Linn of Ste. Genevieve, Missouri, who had advocated the American occupation of Oregon as a counterclaim to the British. As of the 2000 census, the city had a population of 22,261.

Education:
Public schools in West Linn, including West Linn High School, are part of the West Linn-Wilsonville School District. It is also home to Columbia Academy, a private school licensed by Applied Scholastics. The city operates a public library that is part of the Library Information Network of Clackamas County.

Here's the our members favorite photos of "Cities in Oregon". Upload your photo of West Linn!

Going to West Linn? Get answers from our friendly locals