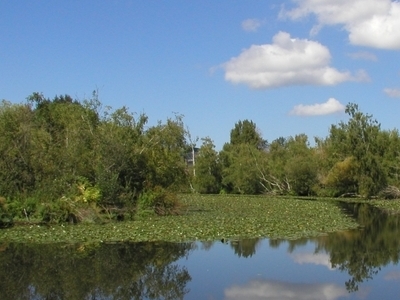 To the north is Union Bay; to the west are Montlake and Madison Valley; to the south is the Washington Park neighborhood; and to the east is the Broadmoor Golf Club. Lake Washington Boulevard E. runs north and south through the park, parallel to the creek. A secondary road, for most of its length named Arboretum Drive E. and for a short northern stretch named E. Foster Island Road, runs along the Arboretum's eastern edge.

Here's the our members favorite photos of "City Parks in Seattle". Upload your photo of Washington Park Arboretum!

Going to Washington Park Arboretum? Get answers from our friendly locals