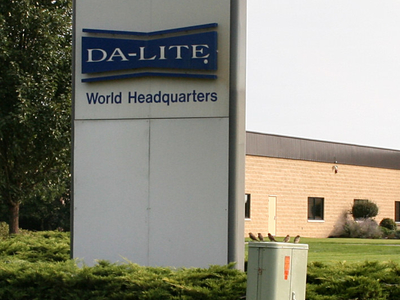 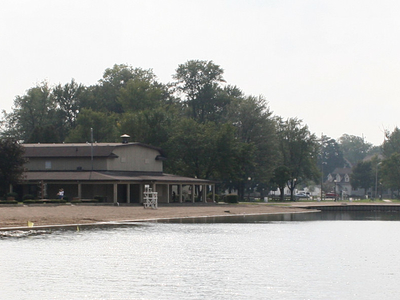 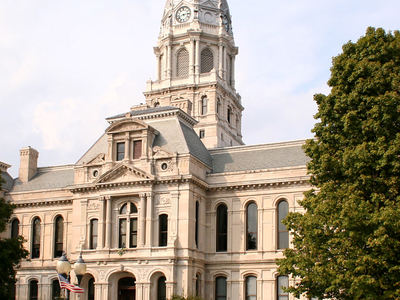 Warsaw is a city in Indiana and the county seat of, Kosciusko County, Indiana, United States. Cradled among Winona Lake, Pike Lake, Hidden Lake and Center Lake, Warsaw is nicknamed "Lake City," though other cities in the surrounding area are also referred to by that nickname. As of the 2010 census, Warsaw has a population of 13,559. Warsaw, named for the capital of Poland in tribute to Thaddeus Kosciusko, was platted on October 21, 1836.[citation needed] Early Warsaw contained traders, trappers, and merchants supplying manufactured goods to area farmers. Because of the central location in the lake region, tourists soon began visiting Warsaw and eventually made permanent residences in the city, with industry soon following.

Here's the our members favorite photos of "Cities in Indiana". Upload your photo of Warsaw!

Going to Warsaw? Get answers from our friendly locals