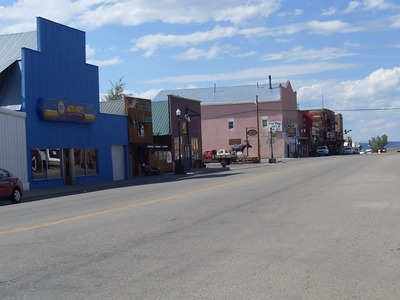 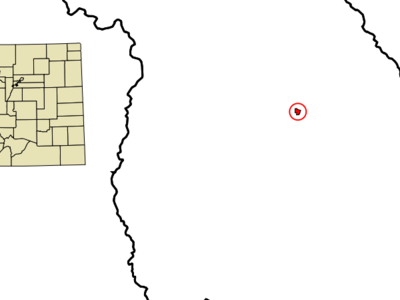 The Town of Walden is a Statutory Town that is the county seat of, and the only incorporated municipality in, Jackson County, Colorado, United States. It is situated in the center of a large open valley called North Park. People from Walden and the surrounding area refer to themselves as "North Parkers". The town population was 734 at the 2000 census. The town sits at an elevation of 8099 feet (2469 meters) and is the only still incorporated town in the county. It was established in 1889 and was incorporated 2 December 1890. It briefly was known as Sagebrush, but was renamed Walden to honor Marcus Aurelius Walden, a local area postmaster.

Here's the our members favorite photos of "Towns & Villages in Colorado". Upload your photo of Walden!

Going to Walden? Get answers from our friendly locals