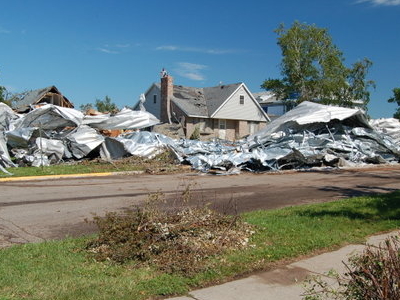 Wadena is a city in Otter Tail and Wadena counties in the U.S. state of Minnesota. It is about one hundred sixty miles northwest of the Minneapolis Saint Paul metro area. It is the county seat of Wadena County. The city is named after Chief Wadena, an Ojibwe Indian chief of the late 19th century in northwestern Minnesota.

Here's the our members favorite photos of "Cities in Minnesota". Upload your photo of Wadena!

Going to Wadena? Get answers from our friendly locals