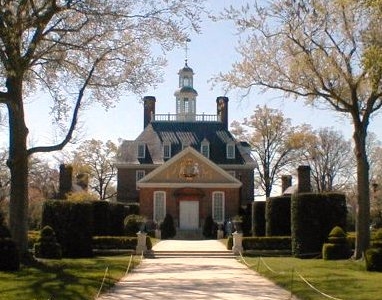 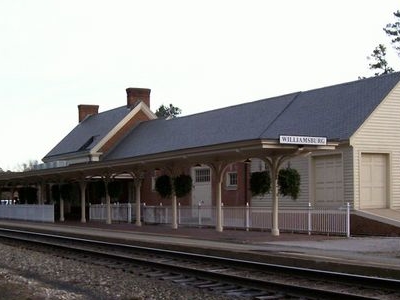 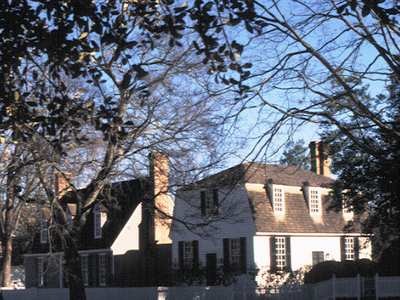 The English first settled Williamsburg Virginia in 1632. Until the capital was moved to Richmond in 1780, Williamsburg was the political and financial center of colonial Virginia. Today 220 acres have been set aside as a historical landmark, and the 173-acre historical district known as Colonial Williamsburg maintains a meticulous, on-going recreation of this era.

Visiting the streets of Colonial Williamsburg is free, as is shopping in its stores and taverns, but visiting historic gardens and buildings requires a ticket, as does taking certain tours and attending shows or events. Visitors to Colonial Williamsburg can experience food, music and dancing accurate to the mid-18th century, as well as seeing mock witch trials, taking carriage rides or interacting with the many authentically costumed street performers.

Among the other preserved historical sites in Williamsburg Virginia are the lavish Governor’s Palace, the 1770 courthouse in Merchant’s Sq. and the College of William & Mary. The college, founded in 1693, is home to the Muscarelle Museum of Art and counts James Monroe and Thomas Jefferson among its graduates.

Here's the our members favorite photos of "Cities in Virginia". Upload your photo of Williamsburg!

Going to Williamsburg? Get answers from our friendly locals