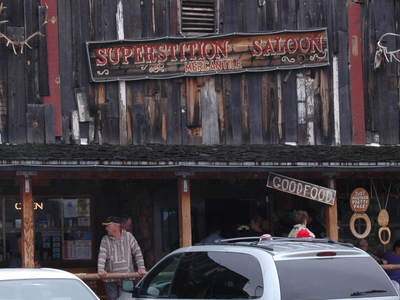 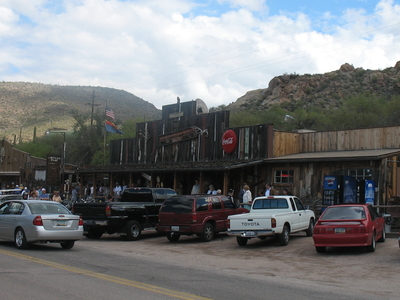 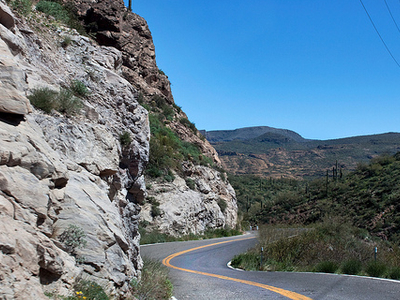 Tortilla Flat is a small unincorporated community in far eastern Maricopa County, Arizona, United States. It is located in the central part of the state, northeast of Apache Junction.

It is the last surviving stagecoach stop along the Apache Trail. According to the Gross Management Department of Arizona main U.S.The town has a population of 6.

Tortilla Flat can be reached by vehicles on State Route 88, via Apache Junction.

Here's the our members favorite photos of "Towns & Villages in Arizona". Upload your photo of Tortilla Flat!

Going to Tortilla Flat? Get answers from our friendly locals