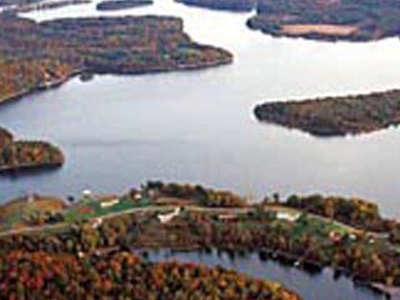 Tims Ford State Park, located on the Tims Ford Reservoir in the rolling hills of southern middle Tennessee, is an outstanding recreational area and fishing paradise. Long before the construction of Tims Ford Dam on the headwaters of the Elk River, the area was used extensively by the Indians as a hunting and fishing territory.
Archaeological excavations uncovered numerous artifacts and occupational sites, indicating that man had occupied the area as much as 10,000 to 12,000 years ago. The 10,700-acre Tims Ford Lake is one of the most picturesque in Tennessee and is regarded as one of the top bass fishing and recreational lakes in the Southeast.

Here's the our members favorite photos of "State Parks in Tennessee". Upload your photo of Tims Ford State Park!

Going to Tims Ford State Park? Get answers from our friendly locals