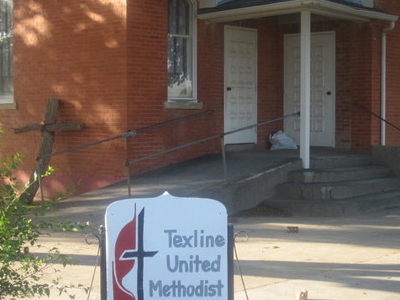 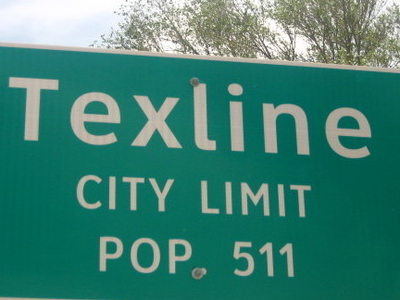 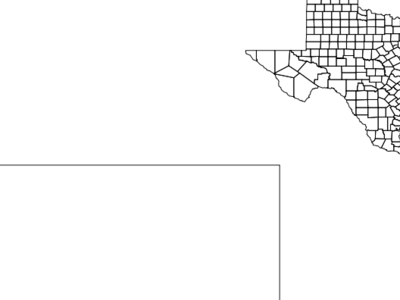 W.A. Criswell, veteran pastor of the First Baptist Church of Dallas, Texas, was born in Oklahoma but reared in Texline. From Highway 87 just west of Texline, one gets the first glimpse of the Rocky Mountains as they slowly rise in northeastern New Mexico. Texline is a town in northwestern Dallam County, Texas, United States. The population was 511 at the 2000 census. The town is named for its location near the New Mexico-Texas state line. U.S. Highway 87 constitutes the main street of Texline.

Here's the our members favorite photos of "Cities in Texas". Upload your photo of Texline!

Going to Texline? Get answers from our friendly locals