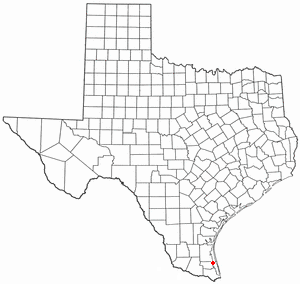 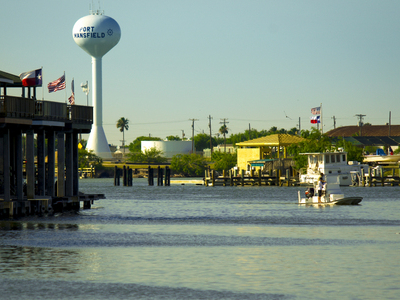 According to the United States Census Bureau, the CDP has a total area of 5.7square miles (14.8Square kilometers), of which, 5.2square miles (13.5Square kilometers) of it is land and 0.5square miles (1.3Square kilometers) of it (8.76%) is water. A navigational channel connects Port Mansfield to the Intracoastal Waterway, and then to the Gulf of Mexico, cutting through South Padre Island. Port Mansfield is a census-designated place (CDP) in Willacy County, Texas, United States. The population was 415 at the 2000 census. The cut through South Padre Island has shoaled considerably and as of Early 2008, only shallow draft boats could safely enter at the Mansfield cut. The channel was dredged in the winter months of 2009-2010 by the United States Army Corps of Engineers using Federal relief money following Hurricanes Rita and Dolly.

Here's the our members favorite photos of "Cities in Willacy County". Upload your photo of Port Mansfield!

Going to Port Mansfield? Get answers from our friendly locals