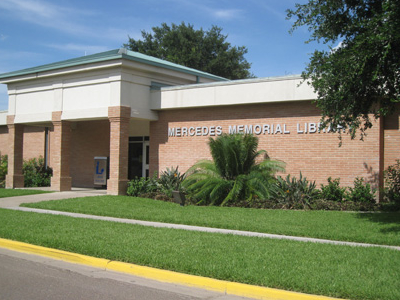 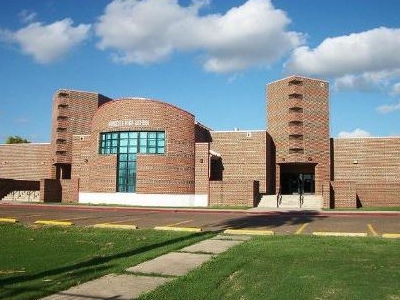 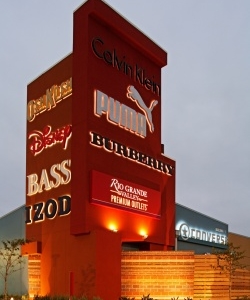 More Photos >
Save me
Been here
Want to go
Show on Map
Here to help 1 tour guides and 5,444 locals

Mercedes is a city in Hidalgo County, Texas, United States. The population was 15,570 at the 2010 census and grew to an estimated 15,401 in 2009. It is part of the McAllenEdinburgMission Metropolitan Statistical Area. Mercedes is known as "The Queen City of the Valley" or "La Reina Del Valle." The city of Mercedes was founded September 15, 1907 by the American Rio Grande Land & Irrigation Company, and was incorporated March 8, 1909. It is one of the oldest towns in the Rio Grande Valley, and the city celebrated its centennial in 2007. According to the United States Census Bureau, the city has a total area of 8.6square miles (22Square kilometers), of which, 8.6square miles (22Square kilometers) of it is land and 0.1square miles(0.26Square kilometers) of it (0.69%) is water.

Here's the our members favorite photos of "Cities in Hidalgo County". Upload your photo of Mercedes!

Going to Mercedes? Get answers from our friendly locals