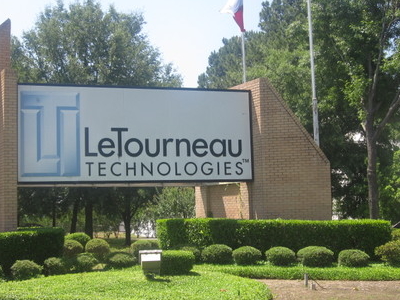 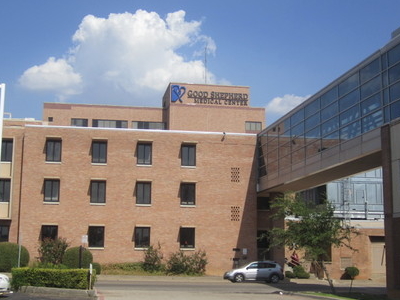 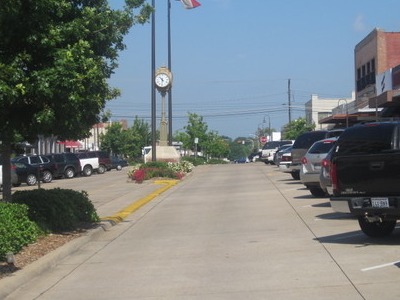 Longview is surrounded by many smaller cities and towns including: Kilgore, Gladewater, Gilmer, Ore City, Hallsville, Harleton, Diana, White Oak, and Lakeport. It is approximately 40miles (64km) east of the similarly sized city of Tyler. Longview is a city in Gregg and Harrison Counties in the U.S. state of Texas. As of the 2010 Census, the population was 80,455. Most of the city is located in Gregg County, of which it is the county seat; only a small part extends into the western part of neighboring Harrison County. It is situated in East Texas, on the grid of Interstate 20 and U.S. Highways 80 and 259, just north of the Sabine River. Longview is a commercial hub for the Longview Metropolitan Statistical Area.

Here's the our members favorite photos of "Cities in Texas". Upload your photo of Longview!

Going to Longview? Get answers from our friendly locals