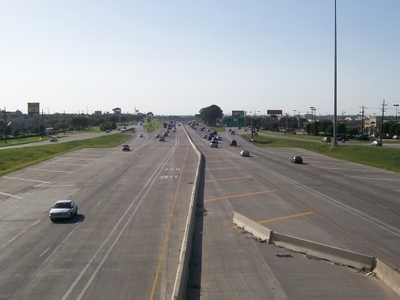 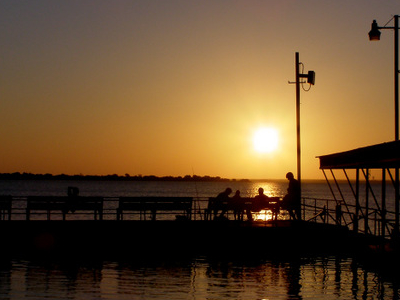 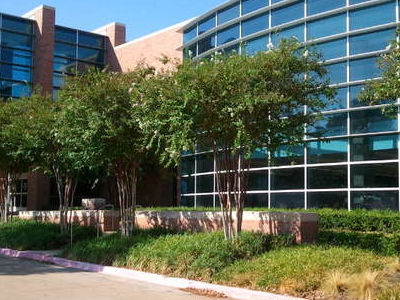 Lewisville is bordered to the north by Lewisville Lake, which serves as a major recreation focus of the city. In addition to casual boating and fishing, it hosts regular Bassmaster Tournaments hosted by the Bass Anglers Sportsman Society. Lewisville is a city in Denton County in the U.S. state of Texas. The 2010 United States Census placed the population at 95,290. The city's history as a community goes back to the Early 1840s. It incorporated in 1925, making it one of the oldest incorporated cities in the northern area of the Dallas-Fort Worth Metroplex. The city began to expand rapidly in the early 1950s and today it is a major economic and residential hub of the area.

Here's the our members favorite photos of "Cities in Texas". Upload your photo of Lewisville!

Going to Lewisville? Get answers from our friendly locals