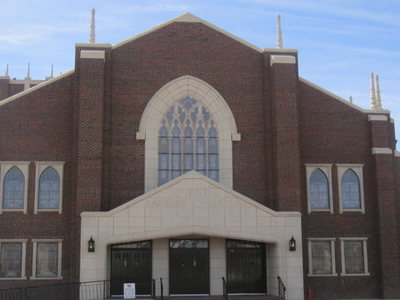 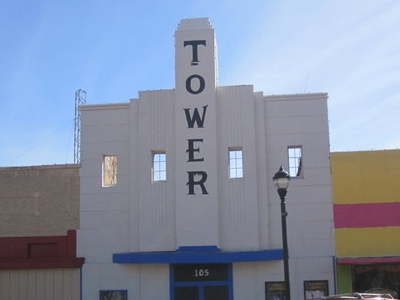 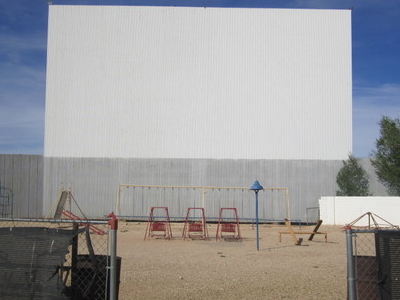 Lamesa is a city in and the county seat of Dawson County, Texas, United States. The population was 9,952 at the 2000 census. Located south of Lubbock on the Llano Estacado, Lamesa was founded in 1903. Most of the economy is based on cattle ranching and cotton farming. The Preston E. Smith prison unit, named for the former governor of Texas, is located just outside of Lamesa. According to the United States Census Bureau, the city has a total area of 4.8square miles (12Square kilometers), all of it land.

Here's the our members favorite photos of "Cities in Texas". Upload your photo of Lamesa!

Going to Lamesa? Get answers from our friendly locals