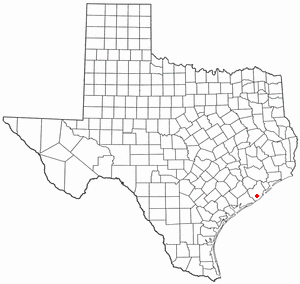 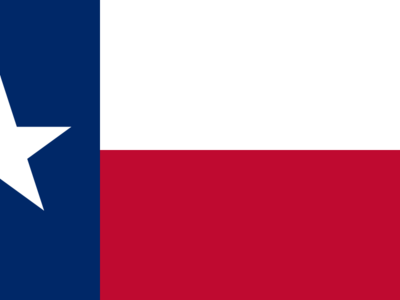 Lake Jackson is a city in Brazoria County, Texas within the Houston SugarLand Bay town metropolitan area. As of a 2006 U.S. Census Bureau estimate, the city population was 27,614. Lake Jackson is named after an oxbow lake of the same name on the outskirts of town. The lake in turn was named after the family whose antebellum plantation house sat alongside the lake; only very minor ruins of the Lake Jackson Plantation can now be seen in a park at the site. The city is the birthplace of famous Tejano superstar, Selena. The city has also long been the hometown of Ron Paul, the presidential candidate and U.S. representative from Texas's 14th Congressional District . It was the home too of State Senator J. E. "Buster" Brown, who represented District 17 from 1981 to 2002.

Here's the our members favorite photos of "Cities in Texas". Upload your photo of Lake Jackson!

Going to Lake Jackson? Get answers from our friendly locals