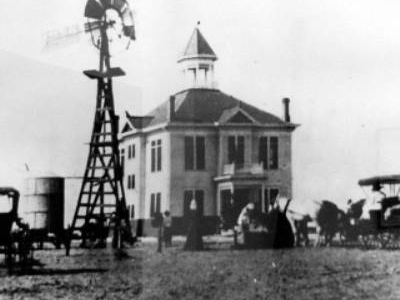 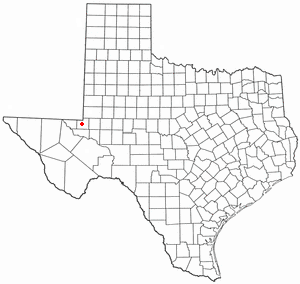 On July 16, 1926, however, oil was discovered in Hendrick oilfield, near Kermit, and the town experienced a boom. In 1927 a population of 1,000 was reported; by 1929 that number increased to 1,500. On March 4, 1929, the Texas-New Mexico Railway reached the town. Kermit began as a supply Center for the scattered ranches of the area. Kermit became the seat of Winkler County when the county was organized in 1910. The first public school and the Post office opened the same year. The town's namesake, Kermit Roosevelt, once visited the T Bar Ranch in northern Winkler County to Hunt antelope a few months before the town was named. Kermit is a city in and the county seat of Winkler County, Texas, United States. The population was 5,708 at the 2010 census. The city was named for Kermit Roosevelt after a visit by his father Theodore Roosevelt to the county.

Here's the our members favorite photos of "Cities in Texas". Upload your photo of Kermit!

Going to Kermit? Get answers from our friendly locals