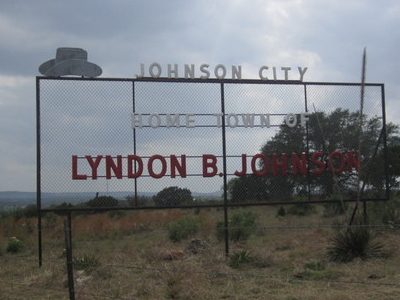 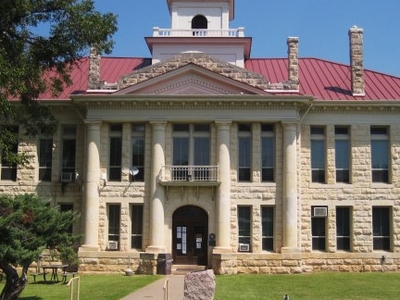 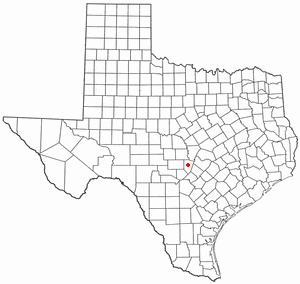 According to the United States Census Bureau, the city has a total area of 1.3square miles (3.4Square kilometers), all of it land. Johnson City is a city in Blanco County, Texas, United States. The population was 1,191 at the 2000 census. It is the county seat of Blanco County. It was the hometown of President Lyndon Johnson and was founded by James Polk Johnson, nephew of Samuel Ealy Johnson, Sr., cousin to President Johnson. The Lyndon B. Johnson National Historical Park, operated by the National Park Service, is near Johnson City. Johnson City is located at about 45 miles (72km) west of Austin and 65miles (105km) north of San Antonio.

Here's the our members favorite photos of "Cities in Texas". Upload your photo of Johnson City!

Going to Johnson City? Get answers from our friendly locals