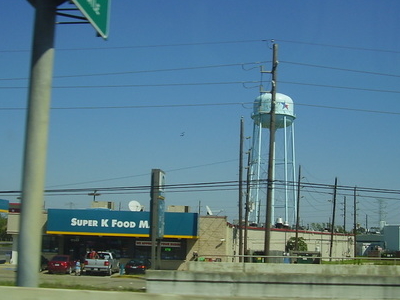 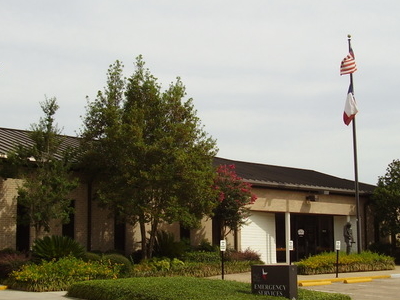 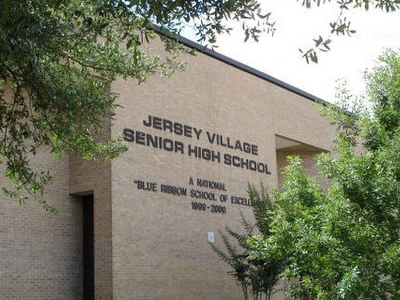 Jersey Village is a city in west central Harris County, Texas, United States, located at U.S. Highway 290, Farm to Market Road 529, and the Southern Pacific Railroad. The city is located in the HoustonSugar LandBaytown metropolitan area. The population was 7,254 in 2009, and 7620 in 2010. In 1961 Jersey Village had 493 residents. On July 6, 1972 Leonard Rauch gave Jersey Village a city hall building; as of 2008 the building is used for the fire department and public works departments.

Here's the our members favorite photos of "Cities in Texas". Upload your photo of Jersey Village!

Going to Jersey Village? Get answers from our friendly locals