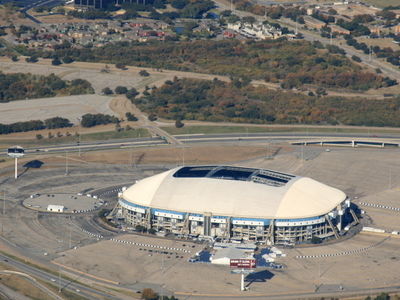 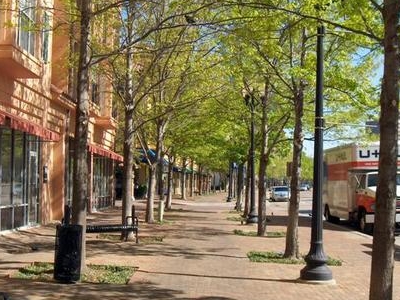 Part of Dallas/Fort Worth International Airport, which serves the cities of Dallas and Fort Worth, is inside the city limits of Irving. Irving contains the Las Colinas area, which was one of the first master-planned developments in the United States and once the largest mixed-use development in the Southwest with a land area of more than 12,000 acres (4,856ha). Las Colinas includes the Mustangs at Las Colinas, which is the largest equestrian sculpture in the World. A 40-acre (160,000 m2) tract in Las Colinas is home to the Irving Convention Center at Las Colinas, completed in January 2011. Irving is a city located in the U.S. state of Texas within Dallas County. According to the 2010 U.S. Census, the city population was 216,290. Irving is within the Dallas PlanoIrving metropolitan division of the Dallas FortWorthArlington metropolitan area, designated by the U.S. Census Bureau and colloquially referred to as the Dallas/FortWorth Metroplex.

Here's the our members favorite photos of "Cities in Texas". Upload your photo of Irving!

Going to Irving? Get answers from our friendly locals