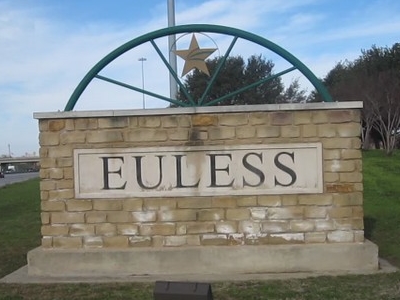 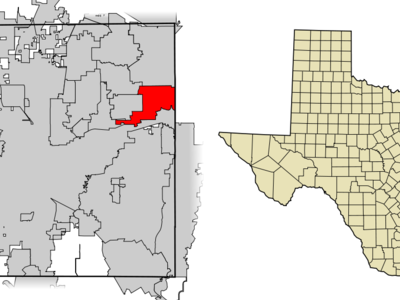 Euless, known as "Tree City USA," is a city in Tarrant County, Texas, United States, and a suburb of Fort Worth. Euless is part of the Mid-Cities between Dallas and Fort Worth. The population was 51,226 in a 2005 census estimate. The southwestern portion of Dallas/Fort Worth International Airport, which serves the cities of Dallas and Fort Worth, is inside the city limits of Euless. Euless is named after Elisha Adam Euless, a native of Tennessee who moved to Texas in 1867 and later bought 170 acres (0.69Square kilometers) of land on the current intersection of North Main St. and West Euless Boulevard. Elisha started a Cotton Gin and a community Center on his property, and quickly became a prominent figure among other settlers. The community developed around the land Elisha owned and decided to name the city "Euless," in honor of a successful businessman and farmer.

Here's the our members favorite photos of "Cities in Texas". Upload your photo of Euless!

Going to Euless? Get answers from our friendly locals