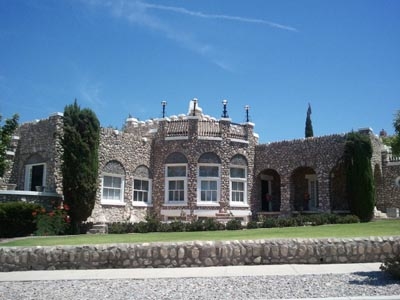 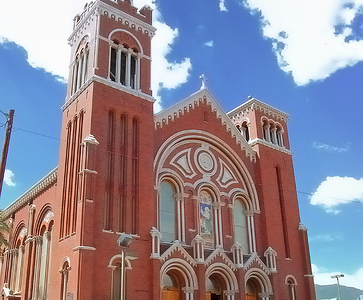 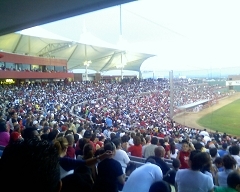 The El Paso region has had human settlement for thousands of years, as evidenced by Folsom points from hunter-gatherers found at Hueco Tanks. The earliest known cultures in the region were maize farmers. At the time of the arrival of the Spanish the Manso, Suma, and Jumano tribes populated the area and were subsequently incorporated into the Mestizo culture in the area, along with immigrants from central Mexico, captives from Comancheria, and genizaros of various ethnic groups.

El Paso,is a city in and the county seat of El Paso County, Texas, United States, and lies in far West Texas. In the 2010 census, the city had a population of 649,121. It is the sixth largest city in Texas and the 19th largest city in the United States. Its metropolitan area covers all of El Paso County, whose population in the 2010 census was 800,647.

Here's the our members favorite photos of "Cities in Texas". Upload your photo of El Paso!

Going to El Paso? Get answers from our friendly locals