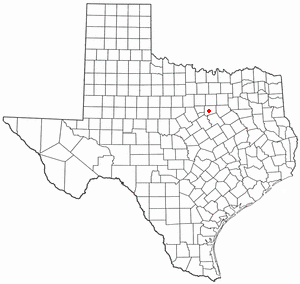 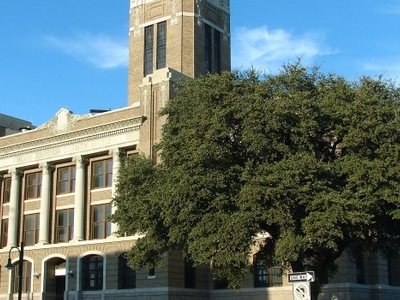 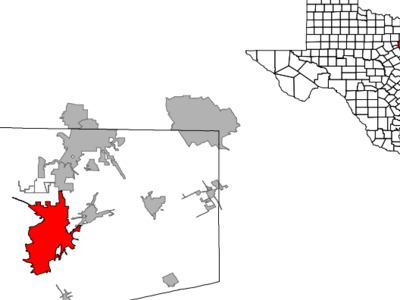 Cleburne is Johnson County's third county seat. It was formerly known as Camp Henderson, a temporary Civil War outpost from which Johnson County soldiers would depart for war (most of them would serve under General Cleburne). The city was formally incorporated in 1871. Cleburne was primarily an agricultural Center and county seat until the Santa Fe Railroad opened a major facility there in 1898. During this time the population boomed, as it became a sizable city for the area with over 12,000 residents by 1920. Cleburne is a city in Johnson County, Texas, United States, and a suburb of Fort Worth. According to 2007 United States Census Bureau estimates, the population is 29,050. It is the county seat of Johnson County. Cleburne is named for a Confederate General, Patrick Cleburne. Lake Pat Cleburne, the reservoir that provides water to the city and surrounding area, is also named for him.

Here's the our members favorite photos of "Cities in Texas". Upload your photo of Cleburne!

Going to Cleburne? Get answers from our friendly locals