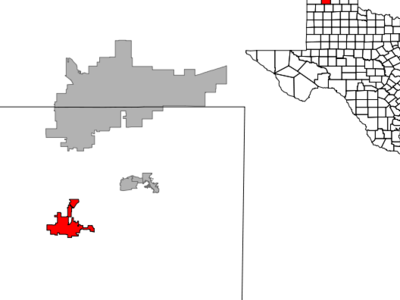 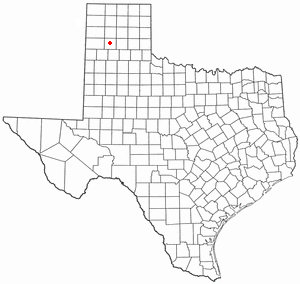 Canyon is a city in Randall County, Texas, United States. The population was 12,875 at the 2000 census. It is the county seat of Randall County. It is the home of West Texas A&M University and Panhandle-Plains Historical Museum. Palo Duro Canyon State Park is some twelve miles east of Canyon. To the east of Canyon is the JA Ranch founded in 1877 by Charles Goodnight and John George Adair and still under the ownership of the Adair heirs. The population in July 2009 was estimated at 14,529. Canyon is part of the Amarillo, Texas Metropolitan Statistical Area, and residents are known as Canyonites. According to the United States Census Bureau, Canyon has a total area of 4.9square miles (13Square kilometers), all of it land. The town's public education is served by the Canyon Independent School District.

Here's the our members favorite photos of "Cities in Texas". Upload your photo of Canyon!

Going to Canyon? Get answers from our friendly locals