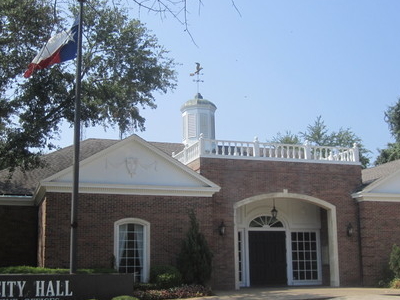 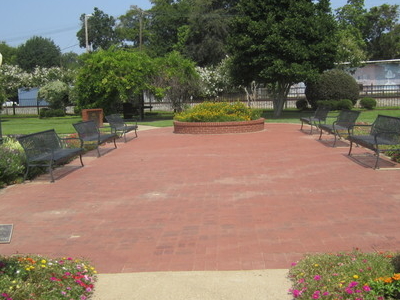 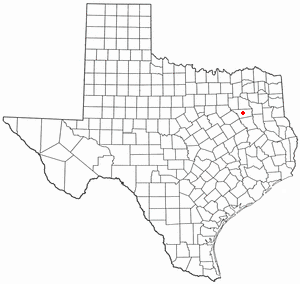 Athens is a city in Henderson County, Texas, in the United States. As of the 2010 census, the city population was 12,710. It is the county seat of Henderson County. According to the Texas Legislature, Athens is the "Original Home of the Hamburger". The city also calls itself the "Black-Eyed Pea Capital of the World." Athens was selected as one of the first 'Certified Retirement Communities' in Texas. According to the United States Census Bureau, the city has a total area of 17.0square miles (44.0Square kilometers), of which 14.6square miles (37.8Square kilometers) is land and 2.3square miles (6.0Square kilometers) (13.85%) is water.

Here's the our members favorite photos of "Cities in Texas". Upload your photo of Athens!

Going to Athens? Get answers from our friendly locals