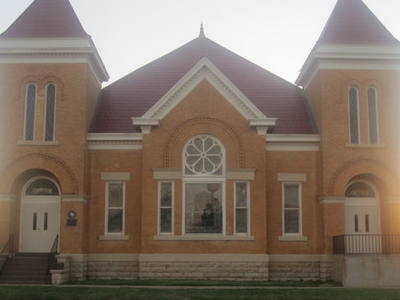 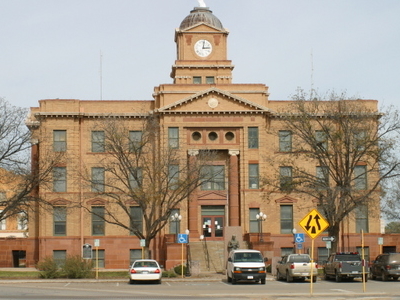 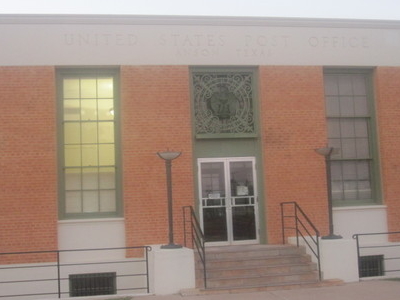 Anson is a city in and the county seat of Jones County, Texas, United States. The population was 2,556 at the 2000 census. It is part of the Abilene, Texas Metropolitan Statistical Area. Originally named Jones City, the town was renamed Anson in 1882 in honor of Anson Jones, the last president of the Republic of Texas. According to the United States Census Bureau, the city has a total area of 2.1 square miles (5.4 km2), all of it land.

Here's the our members favorite photos of "Cities in Texas". Upload your photo of Anson!

Going to Anson? Get answers from our friendly locals