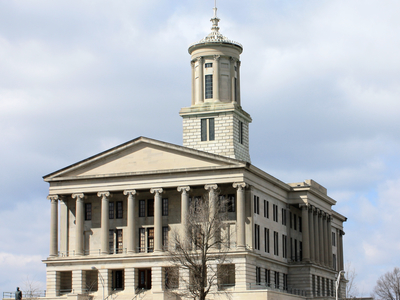 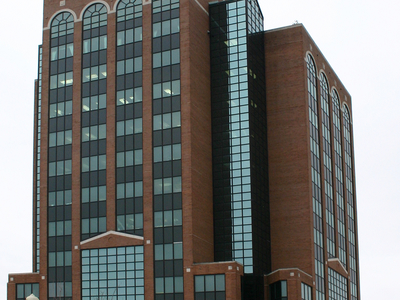 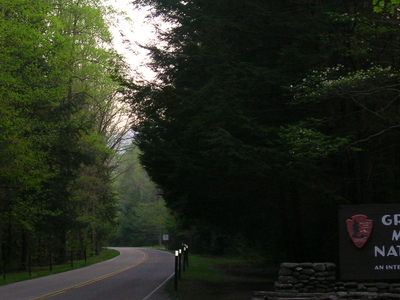 The Appalachian Mountains dominate the eastern part of the state, and the Mississippi River forms the state's western border. Tennessee's capital and second largest city is Nashville, which has a population of 626,144.Memphis is the state's largest city, with a population of 670,902. Nashville has the state's largest metropolitan area, at 1,589,934 people. The state of Tennessee is rooted in the Watauga Association, a 1772 frontier pact generally regarded as the first constitutional government west of the Appalachians. What is now Tennessee was initially part of North Carolina, and later part of the Southwest Territory.

Here's the our members favorite photos of "States/Regions in United States". Upload your photo of Tennessee!

Going to Tennessee? Get answers from our friendly locals