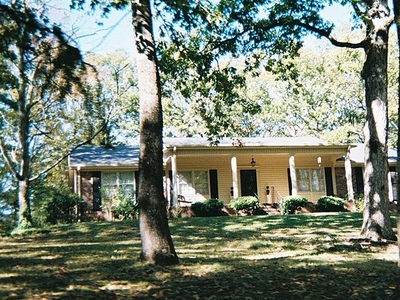 Selmer is a town in McNairy County, Tennessee, in the southwestern part of the state. The population was 4,541 at the 2000 census. It is the county seat of McNairy County. It is named after Selma, Alabama. Buford Pusser served as the sheriff of McNairy County from 1964 to 1970. According to the United States Census Bureau, the town has a total area of 9.8 square miles (25 km2).

Major highways:
The major highways U.S. Route 64 (east-west), and U.S. Route 45 (north-south) intersect in this town, making it an important crossroads. Selmer's position on Route 64 places it on the historic Lee Highway, which stretches from New York to San Francisco.

Here's the our members favorite photos of "Towns & Villages in Savannah". Upload your photo of Selmer!

Going to Selmer? Get answers from our friendly locals