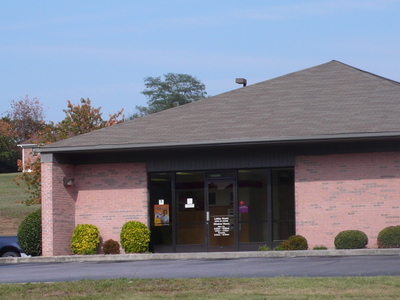 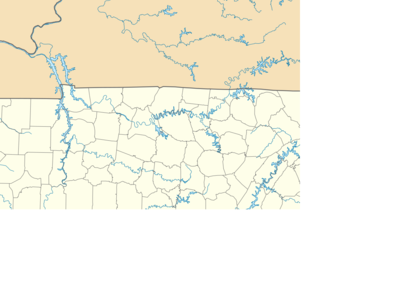 Russellville is an unincorporated community in Hamblen County, Tennessee, United States. Located along U.S. Route 11E, it lies approximately midway between Whitesburg and Morristown.Russellville was founded by Captain George Russell in 1785. He had been granted a large tract of land in the vicinity of North Carolina for his service in the American Revolution. Russell had fought in the Battle of King's Mountain.

Here's the our members favorite photos of "Cities in Tennessee". Upload your photo of Russellville!

Going to Russellville? Get answers from our friendly locals