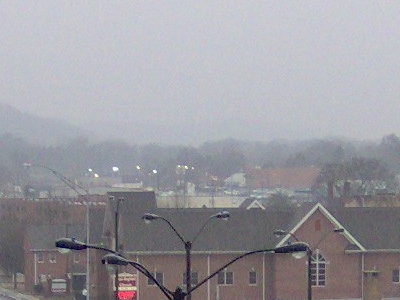 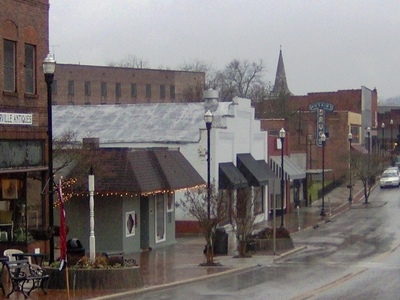 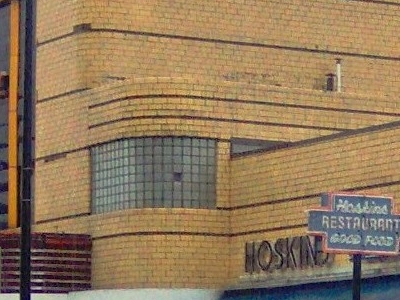 Clinton is centered around the junction of Tennessee State Route 61 and U.S. Route 25W. State Route 61 connects the city to Norris and Andersonville to the northeast and the community of Marlow and the town of Oliver Springs to the southwest, following a natural series of pathways through the mountain terrain. U.S. Route 25W connects the city to Knoxville to the southeast and Lake City and Caryville to the north. Interstate 75 intersects TN-61 north-east of downtown Clinton, as Interstate 75 runs in a northwest direction in the north-east quadrant of Anderson County.

Here's the our members favorite photos of "Cities in Tennessee". Upload your photo of Clinton!

Going to Clinton? Get answers from our friendly locals