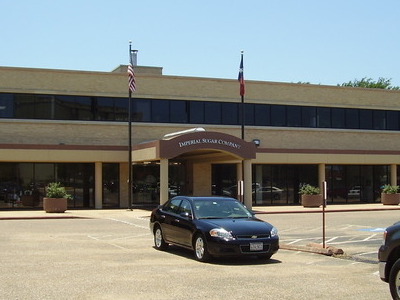 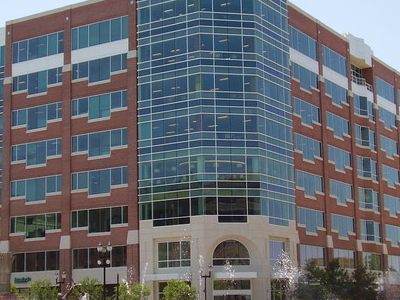 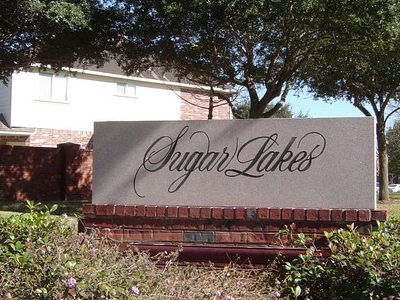 Sugar Land is home to the headquarters of Imperial Sugar and the company's main sugar refinery and distribution Center was once located in this city. Recognizing this heritage, the Imperial Sugar crown logo can be seen in the city seal and logo. The city also holds the headquarters for Western Airways and a major manufacturing facility for Nalco Chemical Company. In addition, SugarLand has a large number of international energy, software, engineering, and product firms. Sugar Land is a city in the U.S. state of Texas within the HoustonSugar LandBaytown metropolitan area and FortBend County. Sugar Land is one of the most affluent and fastest-growing cities in Texas, having grown more than 158 percent in the last decade. Sugar Land has the most master-planned communities in Fort Bend County, which is home to the largest number of master-planned communities in the nationincluding First Colony, Sugar Creek, Riverstone, New Territory, Telfair, and many others.

Here's the our members favorite photos of "Cities in Texas". Upload your photo of Sugar Land!

Going to Sugar Land? Get answers from our friendly locals