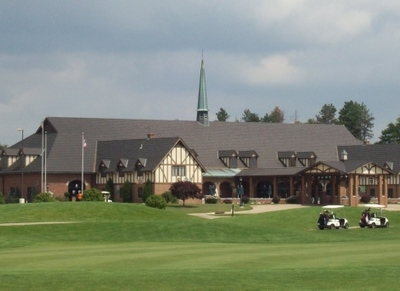 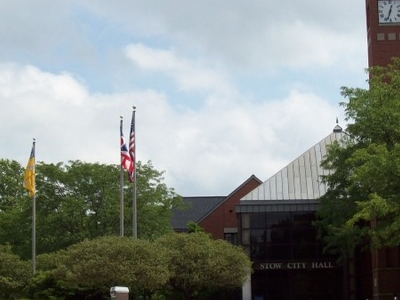 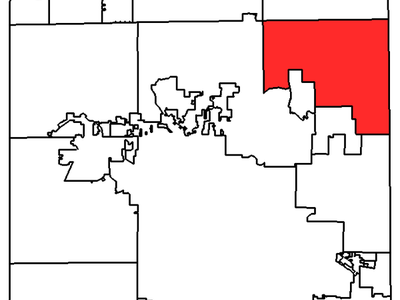 Stow Township was first a part of Trumbull, then of Portage, and finally of Summit County. In the original draft it was known as Town 3, Range 10. John Graham came to Stow in 1809 and bought his farm on what is now West Graham Road. His sons, Maxwell and William, became very well known horticulturists and the owners of large fruit farms. Of the thirteen original states, only Connecticut held anything back, reserving a strip of land lying south of Lake Erie. As the new state's government was short of money, part was given in lieu of bonuses to Revolutionary soldiers. Connecticut sold the rest of the Reserve to the Connecticut Land Company, made up of speculators organized for that purpose. Joshua Stow of Middletown, Connecticut, secured for his share the land that is now the City of Stow. All of this land was surveyed under the terms of the Northwest Ordinance: divided into counties, the counties into townships, the townships into sections.

Here's the our members favorite photos of "Cities in Ohio". Upload your photo of Stow!

Going to Stow? Get answers from our friendly locals