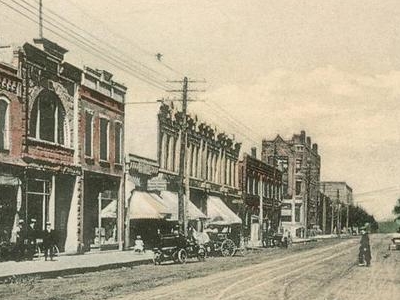 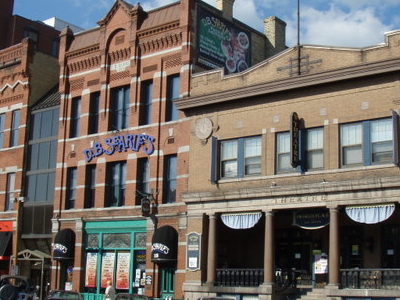 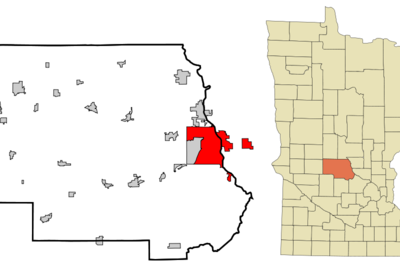 More Photos >
Save me
Been here
Want to go
Show on Map
Here to help 1 tour guides and 5,451 locals

St. Cloud is a city in the U.S. state of Minnesota and the largest population center in the state's central region. It is the county seat of Stearns County. It is named after the city of Saint-Cloud, France (in Île-de-France, near Paris), which was named for the 6th-century French monk Clodoald.

Here's the our members favorite photos of "Cities in Sherburne County". Upload your photo of St Cloud!

Going to St Cloud? Get answers from our friendly locals