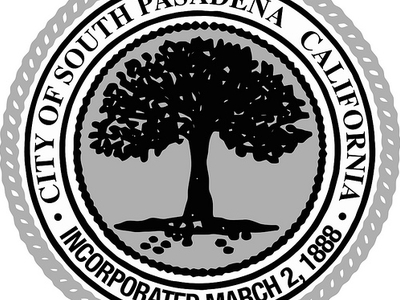 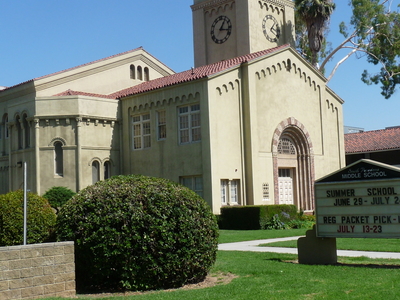 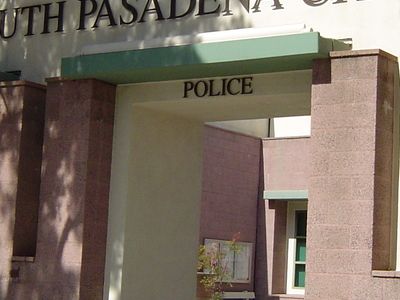 South Pasadena is a city in Los Angeles County, California, United States. As of the 2010 census, it had a population of 25,619, up from 24,292 at the 2000 census. It is located in in the West San Gabriel Valley. It is less than 3 1/2 square miles in in area and lies between the far larger City of Pasadena, of which it was once part, and the metropolis of Los Angeles.

Here's the our members favorite photos of "Cities in California". Upload your photo of South Pasadena!

Going to South Pasadena? Get answers from our friendly locals