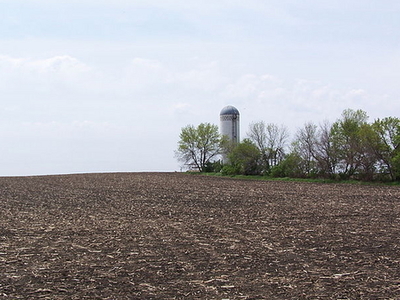 Sibley is a city in Osceola County, Iowa, United States. It is the county seat of Osceola County. It is named after Henry Hastings Sibley, a prominent General during the Dakota War of 1862, who eventually became the first territorial governor of Minnesota. William L. Harding, governor of Iowa from 1917 to 1921, was born in Sibley in 1877. Hawkeye Point, the highest point in the State of Iowa, is also nearby. According to the United States Census Bureau, the city has a total area of 1.6 square miles (4.1 km2), all of it land.

Here's the our members favorite photos of "Cities in Iowa". Upload your photo of Sibley!

Going to Sibley? Get answers from our friendly locals