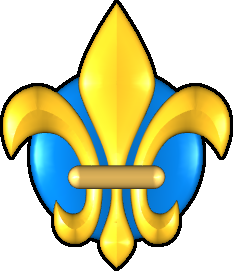 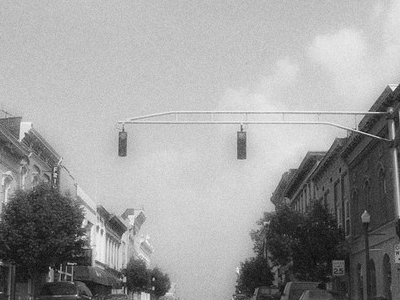 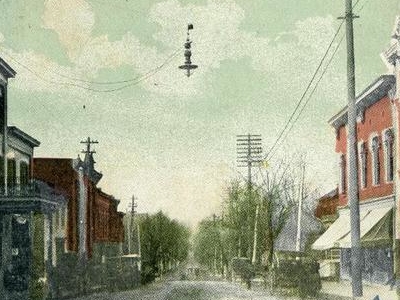 The community was founded in 1792. Located near a route from Louisville to Frankfort, Kentucky, Shelbyville grew to a population of 262 by 1800. For much of its early history, most residents were employed directly in support of the surrounding agriculture-based economy. Shelbyville is a city in Shelby County, Kentucky, United States. It was founded on land donated by William Shannon in 1792 and named for Kentucky's first governor, Isaac Shelby. The population was 10,085 at the 2000 census, and estimated at 11,507 in 2009. It is the county seat of Shelby County,, located in nearly the center of the county.

Here's the our members favorite photos of "Cities in Kentucky". Upload your photo of Shelbyville!

Going to Shelbyville? Get answers from our friendly locals