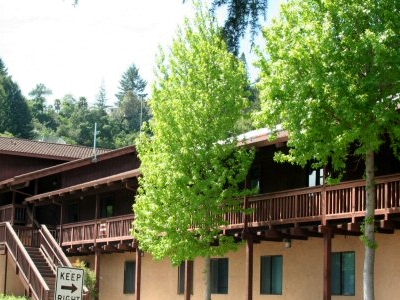 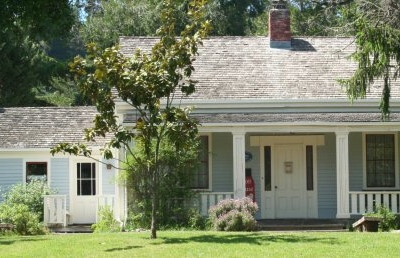 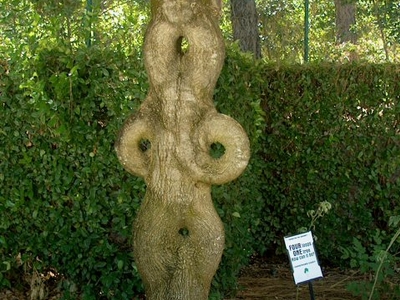 Scotts Valley is a small city in Santa Cruz County, California, United States, about thirty miles (48 km) south of downtown San Jose and six miles (10 km) north of Monterey Bay, in the Upland slope of the Santa Cruz Mountains. As of the 2010 census, the city population was 11,580. Principal access to the city is supplied by State Route 17 that connects San Jose and Santa Cruz.

Here's the our members favorite photos of "Cities in California". Upload your photo of Scotts Valley!

Going to Scotts Valley? Get answers from our friendly locals