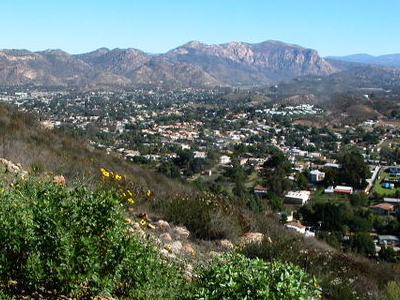 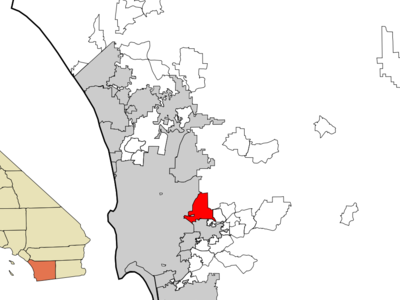 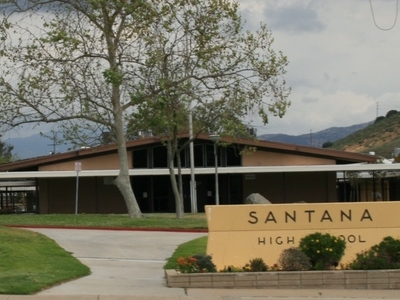 Santee is a suburban city in San Diego County, California with a population of 53,413 at the 2010 census. Although it is a part of the East County region, Santee is located just 18 miles (29 km) from the Pacific Ocean. The city is connected to the coastline by State Route 52, a six-lane freeway that runs from Interstate 5 in La Jolla to State Route 67 in El Cajon. The city is bisected by the San Diego River, a linear greenbelt that includes parks, trails and more than 1,100 acres (4.5 Square kilometer) of natural riparian habitat. The city's potential for growth and progress was touted in a San Diego Union-Tribune editorial titled "All Roads Lead to Santee".

Here's the our members favorite photos of "Cities in California". Upload your photo of Santee!

Going to Santee? Get answers from our friendly locals