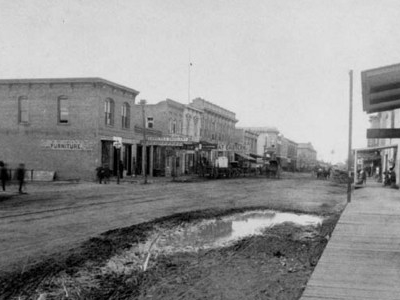 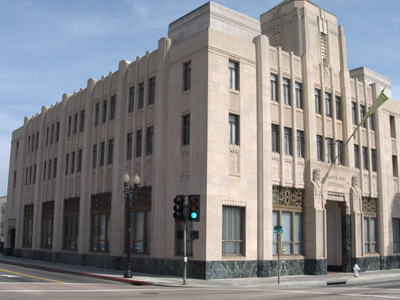 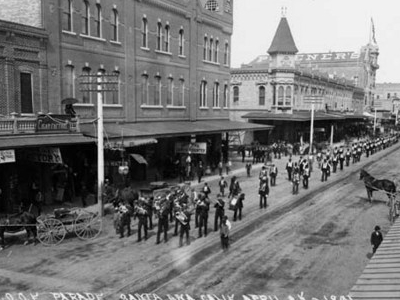 Santa Ana is the county seat and second most populous city in Orange County, California. Santa Ana is the 57th-most populous city in the United States. Santa Ana lends its name to the Santa Ana Freeway (I-5), which runs through the city. It also shares its name with the nearby Santa Ana Mountains, and the infamous Santa Ana winds, which have historically fueled seasonal wildfires throughout Southern California. The current Office of Management and Budget (OMB) metropolitan designation for the Orange County Area is "Santa Ana-Anaheim-Irvine, CA".

Here's the our members favorite photos of "Cities in California". Upload your photo of Santa Ana!

Going to Santa Ana? Get answers from our friendly locals