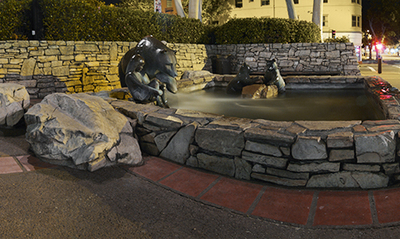 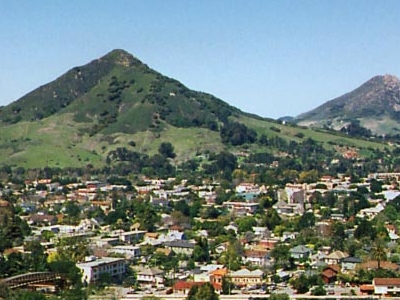 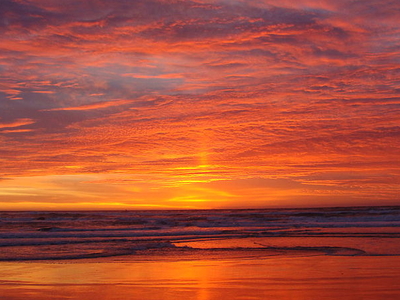 San Luis Obispo is a city in California, located roughly midway between San Francisco and Los Angeles on the Central Coast. Founded in 1772 by Spanish Fr. Junipero Serra, San Luis Obispo is one of Californias oldest communities. The city, referred to locally as "San Luis" or "SLO", and is the county seat of San Luis Obispo County and is adjacent to California Polytechnic State University. It has been referred to as "the happiest city in America" by Oprah Winfrey and the National Geographic book "Thrive" by Dan Buettner. The population was 45,119 at the 2010 census.

Here's the our members favorite photos of "Cities in California". Upload your photo of San Luis Obispo!

Going to San Luis Obispo? Get answers from our friendly locals