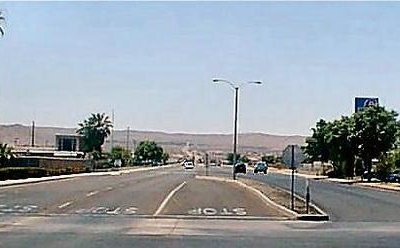 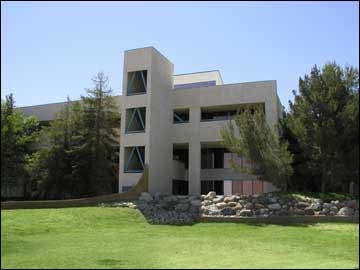 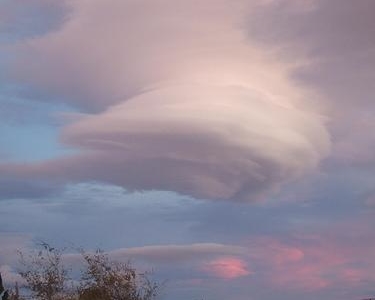 Ridgecrest, formerly known as Crumville, was incorporated as a city in 1913. It is located in the Indian Wells Valley in northeastern Kern County, California, adjacent to the Naval Air Weapons Station China Lake (NAWS, or China Lake). Ridgecrest is the only incorporated city along US 395 in Kern County. The population was 27,616 at the 2010 census, up from 24,927 at the 2000 census. The city of Ridgecrest is a largely "company" oriented (China Lake, above) community big enough to provide plenty of schools, shopping and health care.

Ridgecrest is surrounded by four mountain ranges; the Sierra Nevada on the west, the Cosos on the north, the Argus Range on the east, and the El Paso Mountains on the south. It is approximately 82 miles (132 km) from the Lancaster/Palmdale area and approximately 145 miles (233 km) from both Bakersfield and San Bernardino, the three nearest major urban centers. Air travel in and out of the city is provided through the Inyokern Airport.

Here's the our members favorite photos of "Cities in California". Upload your photo of Ridgecrest!

Going to Ridgecrest? Get answers from our friendly locals