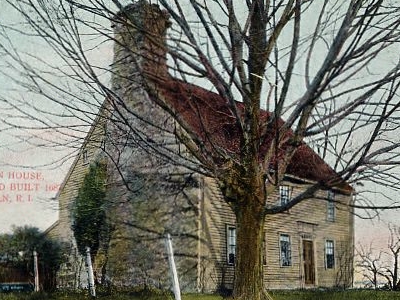 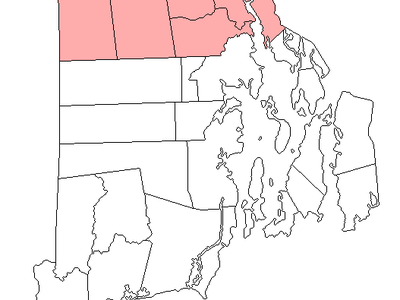 Lincoln is a town in Providence County, Rhode Island, United States.Lincoln is located in northeastern Rhode Island, north of Providence.Lincoln was settled in the 17th century and several colonial stone-enders still exist in the town.Lincoln Woods State Park is located within the town.Lincoln became an important mill town in the late 19th century, with many textile factories running along the Blackstone River. Lincoln's villages include Manville, Albion, Lime Rock, Londsdale, Fairlawn, Quinnville, and Saylesville.

Here's the our members favorite photos of "Cities in Rhode Island". Upload your photo of Lincoln!

Going to Lincoln? Get answers from our friendly locals