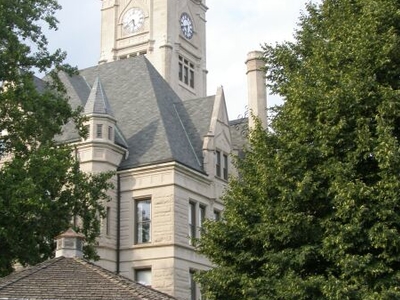 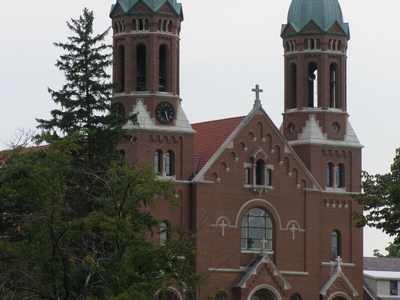 Rensselaer is a city located along the Iroquois River in Marion Township, Jasper County, Indiana, United States. The population was 5,859 at the 2010 census. The city is the county seat of Jasper County. Rensselaer is home to Saint Joseph's College of Indiana. This settlement, first platted on June 12, 1839, was originally named Newton and was established at the rapids of the Iroquois River. By 1844 it had been renamed to Rensselaer after James Van Rensselaer, a merchant from Utica, New York, who came to the area after his business failed in the Panic of 1837. He took over the land from Joseph D. Yeoman, who had established a farm some years earlier and had begun to plan the village.

Here's the our members favorite photos of "Cities in Indiana". Upload your photo of Rensselaer!

Going to Rensselaer? Get answers from our friendly locals